Phil is an active member of the Chicago music community as a trumpeter, composer, arranger, orchestrator, music copyist, educator and owner of Royal Trumpet Works, Inc. music contracting service. He has performed in many top local music groups ranging in styles from pop and jazz idioms to classical solo and orchestral repertoire.

Phil has performed with the Ravinia Festival Orchestra under the baton of conductor’s Christoph Eschenbach and Erich Kunzel and had the distinct pleasure to work as music copyist/editor for the Concert for World Children's Day, with Music Producer David Foster, and pop vocalists Celine Dion, Josh Groban, and Michael Bublé.

Phil is a graduate of the American Conservatory of Music where he first met prolific composer and Music Director, William Ferris, founder of the William Ferris Chorale. His wonderful association as trumpeter, music contractor and music engraver for William Ferris lasted over 20 years. Phil also studied film scoring with Mark Watters and Ray Colcord at CBS and Fox Studios in Los Angeles, California. 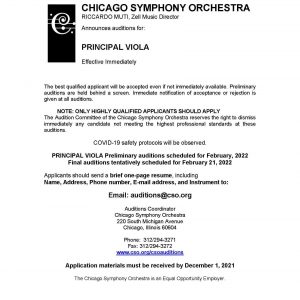