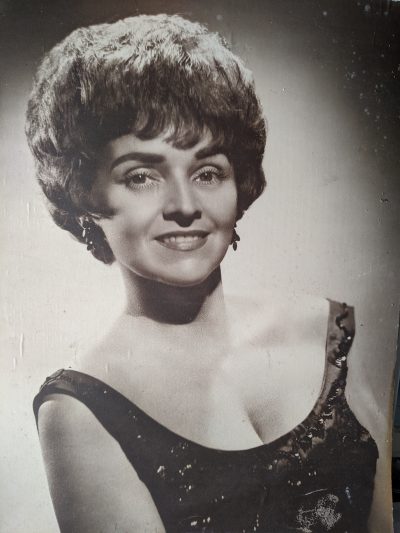 Please use the button below to make donations to the Dorothy Olson Pauletti Scholarship Fund.  This fund will be used foster young piano players who want to pursue a life of music. Thank you so much for your support!!!

The CFM is a 501(c)(5) non-profit organization, and as such donations are not currently tax deductible.  We are forming a 501(c)(3) at this time to address the issue, and it will be established in the first quarter of 2021.  Please be on the lookout for the Musicians United Foundation.

***If you are an employer of any kind, music or otherwise, due to Department Of Labor regulations we cannot accept your donation at this time.  We thank you for your interest. 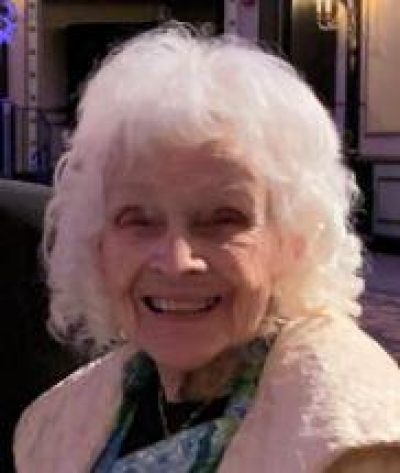 From humble beginnings at Chicago's St. Vincent's orphanage, adopted into the loving Hoppe family of Bloomington, Il when she was 2 years old, Dorothy Olson Pauletti, almost 103, began piano lessons at the age of 3...taught by her mother until the age of 6. Classical music study continued for 12 years. At the age of 18, she left home of Bloomington and headed for Chicago. She had just won in statewide competition, two full scholarships, one to Illinois Wesleyan School of Music, and the other one to the American Conservatory. But she didn’t take either one. Dorothy decided she didn’t want to be a classroom teacher. She wanted to perform. She loved people and she loved music. She had the ability to bring the two together and indeed she did just that.

Dorothy started working at the North Park Hotel, then the Sherman House, Pick Congress Hotel, Imperial House, Opera Club, Sheraton-Chicago Hotel, Palmer House, Empire Room and Den, The Drake, Camellia House, Mayfair Regent, and many others. During and after World War II through the American Red Cross, Dorothy volunteered to entertain in military hospitals and installations, about 1000 performances in all. She received a National Red Cross award signed by President Harry Truman. Dorothy’s last gig was at Hackney’s Restaurant in Wheeling and Glenview, where her love of children had a chance to expand. Many times the piano bar was occupied by “Kids Only.” Her lifelong philosophy was “If you love your work, you’ll never work a day in your life.” And that’s the way she lived… and that’s the way she died.