Click to donate to the CFM Scholarship Fund in honor of President Emeritus Gary G. Matts 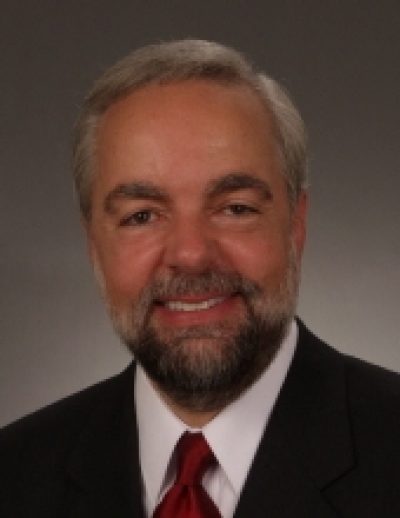 Putting into words the essence of who Gary Matts is certainly a tall task. Logic says to go in chronological order, which happens to start with the first love of his life; music.

Gary began playing the drums at age 6, joyfully attending weekly drum lessons. He attended Lane Tech High School in the city of Chicago where he participated in the school orchestra and concert band (not to be confused with the school marching band, which he defiantly wanted to have no part of!) He would play drums at family parties, accompanied by his brother who would quite resentfully play the accordion. When the family wasn’t playing music, they were taking fishing trips to Wisconsin, the highlight of Gary’s childhood summers.

After graduating from Lane Tech, Gary continued his education at the University of Illinois Chicago where he studied Chemistry in his first year. He quickly realized that his heart did not lie among test tubes and beakers, but rather among timpani and bongos. He switched to the Chicago Musical College of Roosevelt University where he followed his true passion: playing percussion. He graduated in 1974.

Music then took him on a wonderful decades-long journey through many genres, theaters, venues, and cities. In the Chicagoland area, the audiences of the Shubert Theater, Ari Crown Theater, Drury Lane Theater, Chicago Theater, Auditorium Theater - among many others - were graced with his playing. The Civic Orchestra of Chicago and the Lyric Opera Orchestra also called Gary one of their own. He not only rubbed elbows with some of the most elite in entertainment, but even got to accompany some of them; such as Luciano Pavarotti, Johnny Mathis, Burt Bacharach, Julie Andrews, Bernadette Peters, Vic Damone, and countless others.

Most of Gary’s musician pals knew him for, besides his rimshot-worthy sense of humor, his parts in TV commercials and Broadway musicals. Collaborating on drums and percussion for producers such as Dick Marx, Comtrack, Alan Barcus Music, Colnot Fryer Music, Klaff/Weinstein Music, Steve Sperry, Alan Moore Music, and others, he added the beat to commercials for United, McDonald’s, CarX, The Beef Council and Allstate to name a few. He was the go-to drummer and percussionist for years for many Broadway shows in Chicago, including Evita, Cats, Pirates of Penzance, Phantom of the Opera, Les Miserables, Beauty and the Beast, Joseph and the Technicolor Dreamcoat, Guys and Dolls, 42nd Street, Miss Saigon, Ragtime, The King and I, and many more. This was Gary’s niche; so much so that he was awarded a Living Art of Music Award (LAMA) in 1994 for Best Theater Musician in the Midwest. In 1999 Gary took his musical talents on the road and traveled with the production of Fosse through many cities in the US and Canada.

Gary shifted his focus from performing to labor leadership in 2004 when he was elected President of the Chicago Federation of Musicians, of which he had been a member since 1969. Prior to his presidency, Gary served on the Board of Directors and as assistant to the previous president. His work as president encompassed negotiating several multi-million dollar contracts for the Chicago Symphony Orchestra, Lyric Opera, and various other musical organizations. He was also a board member of the American Federation of Musicians Employers Pension Fund. He retired from Union leadership in 2016. In addition to his Union responsibilities Gary served a board member of the Illinois Arts Council from 2013 to the present.

Although music was at the center of Gary’s life, he also cultivated other interests; one of these being architecture, having been an avid enthusiast of Midwest architects such as Frank Lloyd Wright and Louis Sullivan and the Catalan architect Antoni Gaudí. Perhaps this is what inspired him to try his hand at sketching as well. Gary also took pleasure in the outdoors, enjoying bike rides together with his wife on trails all over the Chicago area. Scuba diving was another outdoor pursuit he enjoyed, visiting several sites in the Caribbean and Hawaii. He also traveled to Spain, France, Germany, Italy, and Ecuador, indulging in the local culture of each country.

Anyone who knew Gary was well aware that he was an avid “foodie”, always willing to try unique and adventurous cuisines. He also tried his hand at gourmet cooking, often following the recipes of Jacques Pépin. As a former chemistry student, a natural transition later in life was to be a mixologist, creating exquisite cocktails for all the guests he so graciously entertained at his home. He loved spending time with people; sharing meals, anecdotes, and thoughts on life in general.

Gary’s greatest love was his family. As a husband, he and Kathy were blessed to spend almost 45 years together in marriage. They had three children: Janine, Kevin, and Karen; all three of whom followed musical pursuits well into their teenage years. Gary was always proud to share the accomplishments of his children on their different paths. He loved spending time with his cherished grandsons, who adored their grandpa.

In the last few years, Gary continued to keep music very present in his life. He played drums for the 10:00 Sunday mass at Our Lady of Mount Carmel Parish. He also loved playing drums and piano with his oldest grandson Joaquin; their preferred repertoire included, “Itsy Bitsy Spider”, and “Twinkle Twinkle Little Star”. Recently, his second-born grandson Stephen also got in on the action. Many jam sessions were via Zoom because of the geographic distance, but Gary’s passion for music was definitely transmitted to the next generation.

Gary will be greatly missed by many, but his essence will perdure. He has been described by those who knew him as a good-natured, honest, noble, thoughtful, generous, insightful man with a big heart. And that is how he will live on through all those whose lives he touched.

In lieu of flowers, please honor Gary’s caring spirit by making a gift to the Pancreatic Cancer Action Network (pancan.org) or the scholarship fund at the Chicago Federation of Musicians.

The professional musicians of Local 10-208 achieve the highest levels of artistry in every performance.

The CFM is proud to represent the many talented musicians who perform at corporate and private events, as well. Their collective  knowledge and experience is invaluable in making your event successful. The members of the Chicago Federation of Musicians perform all styles of music including Jazz, Classical, Contemporary and Classic Rock, Latin, Folk, Blues, Reggae, World, Ethnic Music, and more. You will find soloists, ensembles and bands for whatever type of event you are planning. If you need music arrangers or copyists, they are also CFM members! 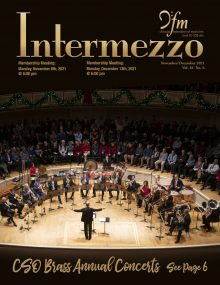 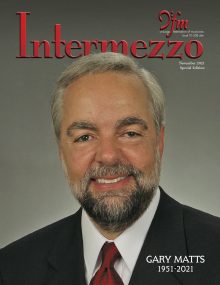 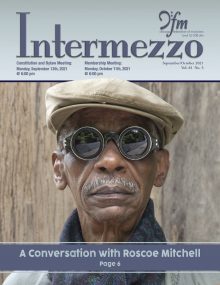 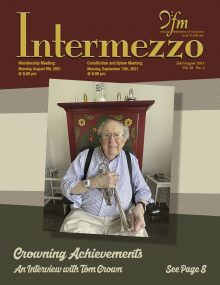 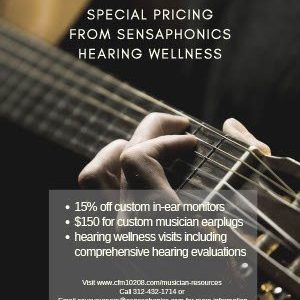